Mick Clifford: When it comes to the vulnerable, bean counters and their masters can pinch pennies for Ireland
Person: Una LynskeyPerson: Martin ConmeyOrganisation: An Garda SiochanaOrganisation: RTÉ
 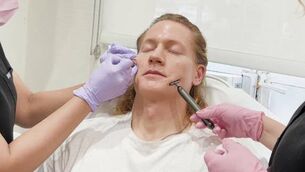