Maeve Higgins: The way to stop this steamroller is with a bigger steamroller
Twitter accountPerson: Eoghan Harris
 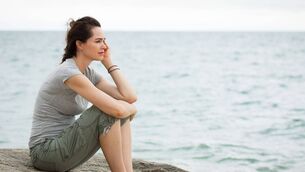