Joyce Fegan: All we really are missing is willpower in this climate fight
#COVID-19CoronavirusPoliticsPerson: Leo VaradkarPerson: Tony HolohanOrganisation: NPHET
 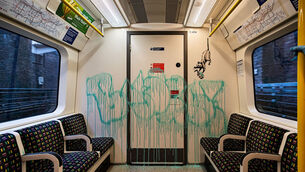