Joyce Fegan: Where’s your head at in a post-pandemic world? 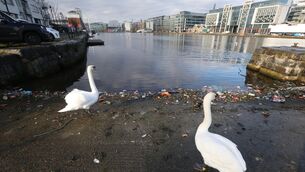