The Lost American Part I: Running from the end of the world

Sean Murray: We need to stop pouring precious water down the drain

Q&A: Covid certs, vaccines, masks — what are the latest rules for travelling abroad? 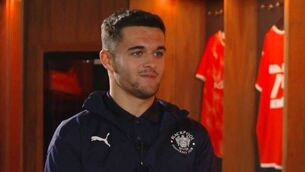