Sean Murray: We need to stop pouring precious water down the drain

Q&A: Covid certs, vaccines, masks — what are the latest rules for travelling abroad? 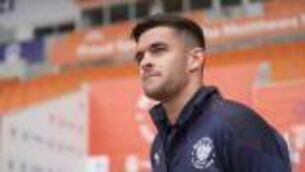 Coming out: Why is a sport star's sexuality so significant?