Driving test backlog will not be cleared until mid-2024 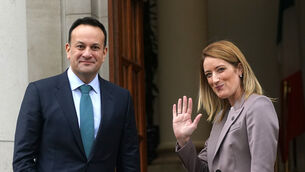