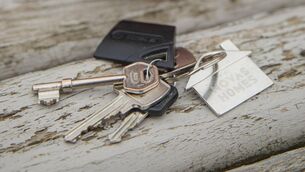 No plan to extend evictions ban despite rise in homeless