Irish Examiner view: Public is not so forgiving any more 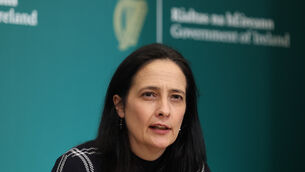