Taoiseach defends concrete blocks levy despite push back from backbenchers

Leinster House heating off until next week after 'several enquiries' about cold temperatures
RefugeesDisabilityPlace: Republic of Ireland
 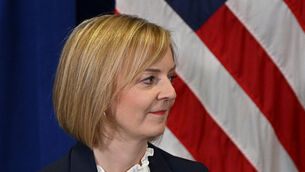