In Britain, people return to cash to manage their household budgets in cost-of-living crisis 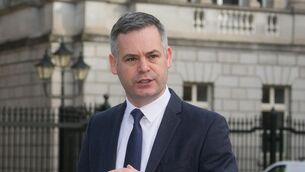