Eamon Ryan 'would not object' to bringing budget forward to September 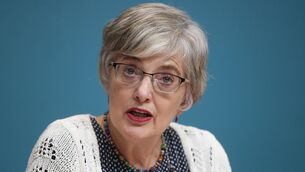