Sinn Féin ‘would have had zero to do with Dowdall if we had known what he’d do’
CoronavirusForeignAffairsPlace: Republic of Ireland
 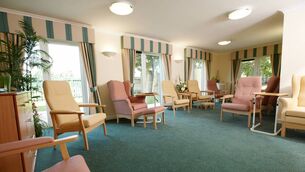