Taoiseach 'optimistic' about easing Covid restrictions from next week 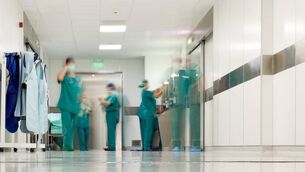