No suggestion Nphet is being gagged - Taoiseach 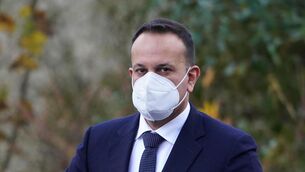