Cork University Hospital apologises for 'deficits of care' of man, 57, who died 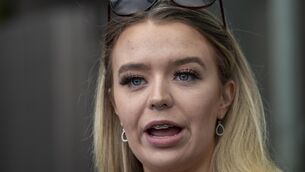 'Goodbye Cian,' woman says as her brother is jailed for sexually abusing her when she was 7