Bishop asks people to 'do the right thing' and help locate bodies of the Disappeared
UkrainePlace: Republic of Ireland
 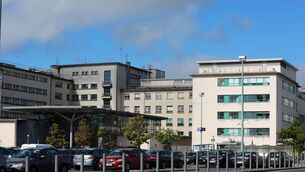