Rise in weekly wage being outstripped by inflation 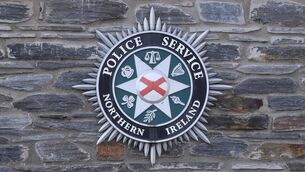