Fish and chips 'may not be on Irish restaurants' summer menus' as fishers call for fuel assistance
Monkeypox#COVID-19Organisation: World Health Organization
 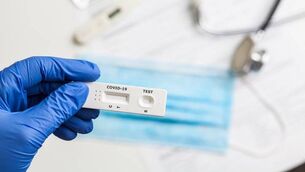