Homeownership to decline for future cohort of retirees
 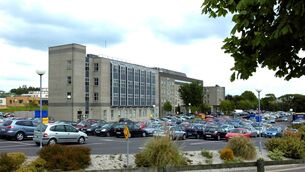