Holidaymakers warned of soaring prices for the summer months 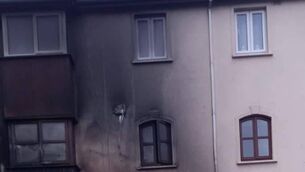