Number of Ukrainians in Ireland climbs to 38,700, with almost 3,000 arriving in past fortnight
Place: UCDPerson: UCDSU
 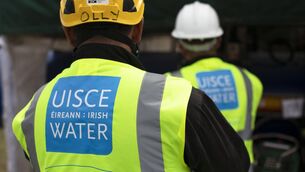