Stripe starts paying firms to remove CO₂ from the air 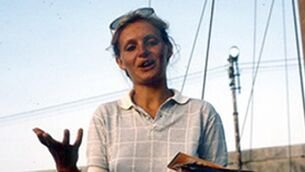