Donncha O'Connell: We may need a citizens' assembly on national security 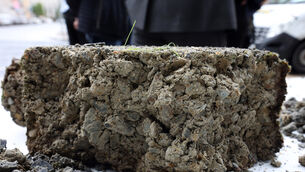