A year after IPCC's stark warnings, another month of heatwave and drought awaits 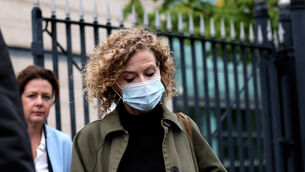