Travellers being forced into homelessness at 'an alarming rate', report finds

Rory Hearne: Travellers bear the brunt of the homeless crisis 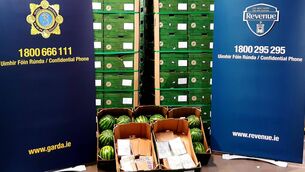