Coastal communities to be bolstered with €35m investment 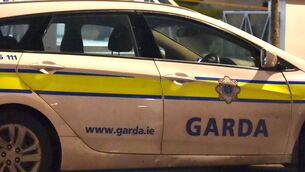