Taoiseach: Government will claw back energy firms' profits to give back to consumers 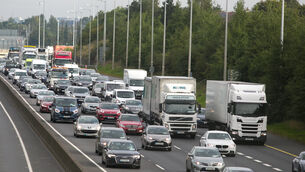