No reason why Stormont should not be re-established now – Truss 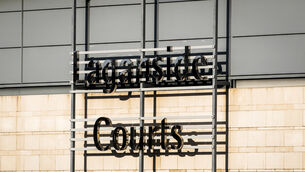