Housing minister: Target for completions exceeded, but no drop in homeless figures
CourtsBeast from the EastWeathersnowStorm Emma
 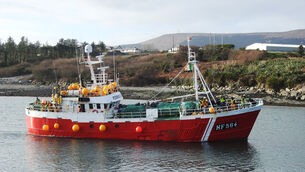