EU-wide clampdown as half of car rental websites broke rules 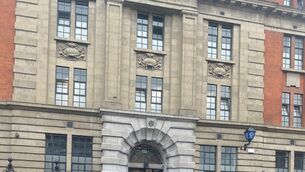