Taoiseach outlines key to 'making a dent' in housing crisis 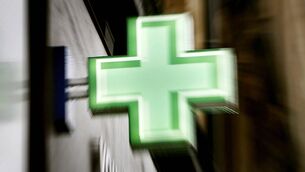 'We are at a crisis point': Union calls on government to address pharmacist shortage