Volkswagen Taigo review: A pig in a poke of the German's SUV-heavy line up

DS7 Crossback review: high on style but short on substance

Motorists paying up to 30% more for fuel than last year
 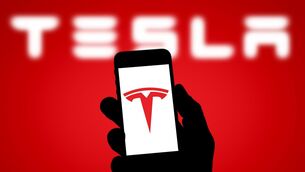 Over one million Teslas recalled because windows can pinch fingers