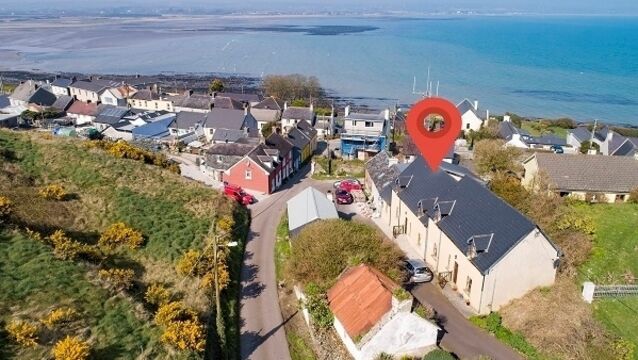 Tommy Barker visits a lovely seaside bolt-hole that offers you peace and tranquility in the picturesque fishing village. 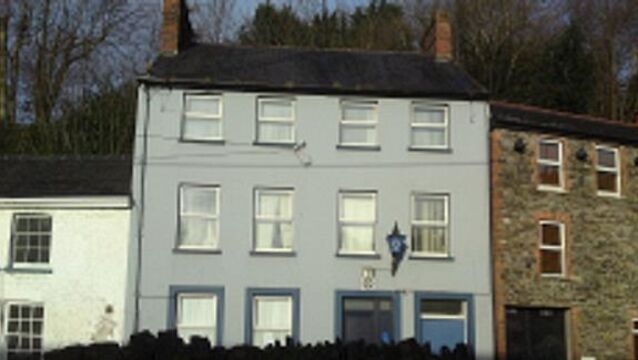 New garda station to open in Glanmire in July

Gardaí who threatened to walk away from Dickensian conditions at a garda station in a Cork suburb will soon be able to operate out of a modern facility. 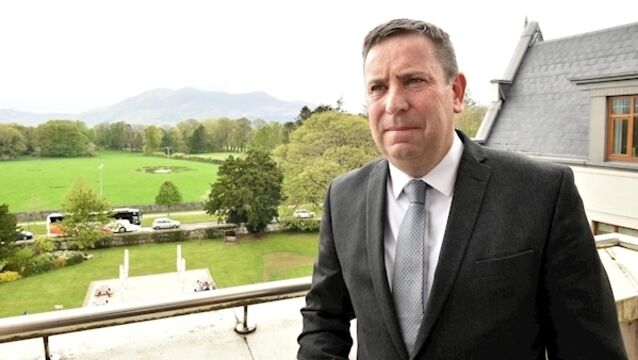 How the Fingal battalion created a template for guerilla warfare

Gerard Taylor’s tale of family tragedy at Immrama in Lismore

Tipperary home could be your castle

Alife lived without an obsession may seem a calm, balanced thing but it’s hard not to think the converse is also true.

DURING the week RTÉ televised a fascinating documentary on of the discovery in Dublin of the priceless Caravaggio painting, The Betrayal of Christ. Its whereabouts had been a mystery for more than 200 years before it was found hanging in the dining room of the Jesuits’ house on Leeson Street, where it had been for some 60 years.

Georgian gem is steeped in history and character

ALMOST museum-like this Georgian home and grounds on Main Street in Castlemartyr, Co Cork, is a real find.

AT the 1975 Munster football final in Killarney the much-fancied Cork team were being hammered, and many Cork supporters began to bail out early.