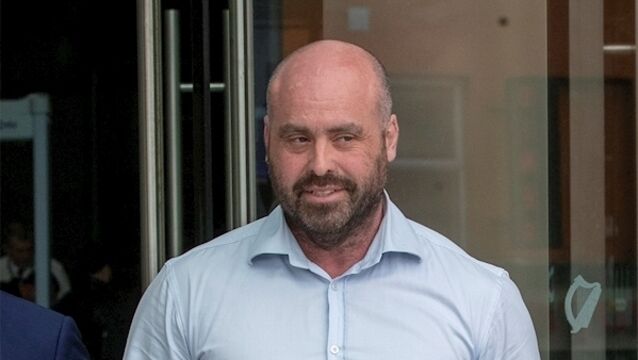 It was the prosecution's case that DNA evidence linked Darren Weldon to a number plate found in the debris of a car bomb which exploded outside Newry courthouse on February 22, 2010. 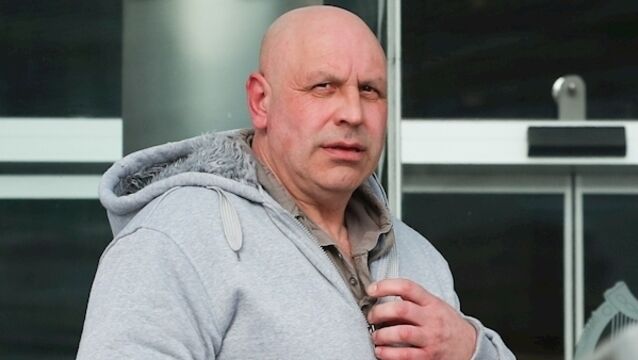 A Monaghan mechanic has been found guilty of IRA membership by the non-jury Special Criminal Court. 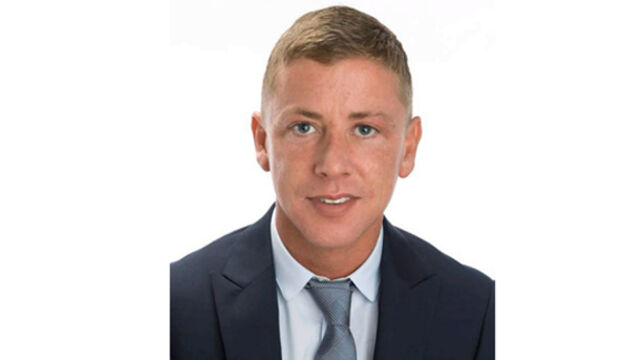 A former Sinn Féin councillor who waterboarded and threatened to kill a man who he believed was trying to defraud him was not a friend of Sinn Féin TDs Mary Lou Mc Donald and Gerry Adams, the Special Criminal Court was told today.

‘Petrified; I thought I was being drowned’

The trial of two Louth men accused of possessing explosive substances has heard evidence from detectives who placed the pair under surveillance as part of a garda operation on the suspected manufacture of vehicle-borne improvised explosive devices by the IRA.

A Northern Ireland man arrested at a Co Monaghan farmyard made no reply when questioned by Special Branch detectives about the activities of dissident republicans, the Special Criminal Court was told today.

A man accused of Real IRA membership said the reason he tried to escape gardaí on the day he was arrested was he "panicked", the Special Criminal Court heard today.