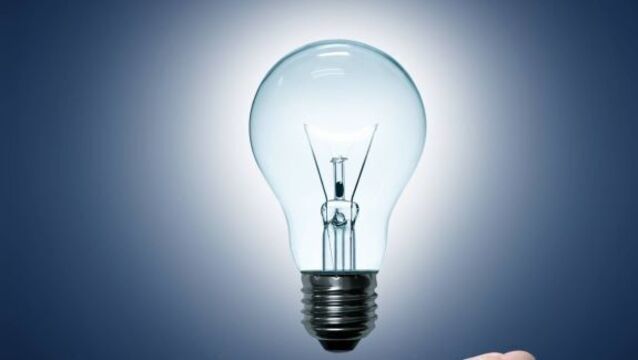 An Irish man invented the syringe. But what makes a person a success?

The syringe was invented by Francis Rynd in Ireland in 1844. As the first Covid-19 vaccines roll out in Ireland via hypodermic syringes, Helen O'Callaghan looks at whether we all have a shot at great success 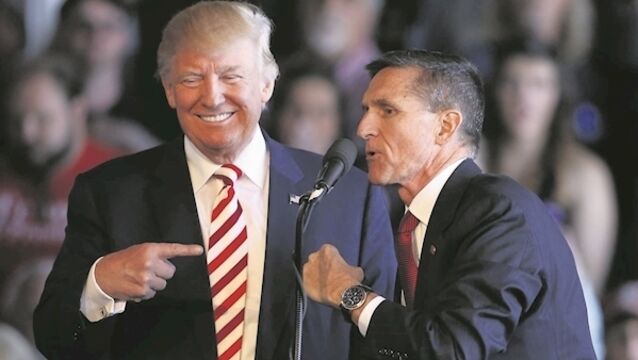 'Take a look at Ireland': Donald Trump wants to 'take back' pharmaceutical jobs

US President Trump warns Americans to expect 'a lot of death'

An expertly restored period property in Cobh is likely to be snapped up and attract overseas interest, writes Catherine Shanahan

The US Bureau of Education and Cultural Affairs says the decision will be reviewed after the initial period, with a further 30-day suspension possible.

Coronavirus: New measures likely to be introduced at Irish airports

New measures are likely to be introduced at Irish airports to monitor people entering Ireland from Europe and other parts of the world to try to stem the spread of the coronavirus.

Boris Johnson is preparing to defy US president Trump’s demand to ban Huawei Technologies from the UK’s fifth-generation telecommunications networks, in a decision that risks an angry backlash from within his own

German chancellor Angela Merkel says she’s worried about the growing conflict between young campaigners for a cleaner planet and those who reject global warming.

Prices law takes the fizz out of champagne

As US president Donald Trump targets champagne in an escalating trade tussle with Europe, makers of one of France’s quintessential luxuries are losing support from domestic drinkers.

Irish shares surged after Boris Johnson secured a resounding election victory in the UK, as banks, property, travel firms, and hoteliers tapped into the sharp climb in the value of sterling.

Learning Points: Ryan opened his arms and embraced us all

RTÉ lied to us. The theme of this year’s ‘Toy Show’ wasn’t ‘Frozen 2’, but inclusion.

Former US president Jimmy Carter out of hospital after fall

Former US president Jimmy Carter is out of the hospital where he was treated after fracturing his pelvis in a recent fall.

After an explosive statement by a CIA whistleblower, US legislators are examining evidence that Donald Trump used his presidency to pursue a personal vendetta, writes Brad Heath

The Donald Trump owned Trump Doonbeg resort in Co Clare was paid over €107,000 to provide food to Gardaí deployed around west Clare to protect the US President during his two-night June visit.

A United Airlines aircraft that turned back from its Atlantic crossing yesterday due to a technical fault was sent out over Dublin Bay as a delaying tactic rather than landing immediately in Dublin Airport.

Greenland isn’t Denmark’s to sell: Some essential reading for Trump on colonialism

Donald Trump is not the first US President to make an offer of buying Greenland from Denmark – but he might be the last.

Catch up on the headlines.

US needs to tread carefully in tricky politics of South Asia

As tensions ramp up between nuclear-armed rivals India and Pakistan, and peace talks in Afghanistan reach a crucial stage, the Trump administration has some difficult choices to make, writes Richard N Haass

Mr Coveney said unless the British Government changes its approach on Brexit, then we are facing managing a no-deal Brexit, which he said will put great pressure on everybody.

Novartis shares have fallen after US regulators said a unit that developed a costly breakthrough gene therapy knew about potential manipulation of animal testing data but failed to disclose it before the treatment was approved.

‘National treasure’ is an over-used accolade, but former US president Barack Obama can be forgiven for awarding it to Toni Morrison whose death at 88 ends one of America’s most outstanding literary careers.

Rise of the right built on hate and fear

Former US president Barack Obama’s statement following shootings in Ohio and El Paso that left more than 30 people dead, was directed at Americans, but it has far wider relevance.

Tax returns for July will bring comfort for the time being to Paschal Donohoe and his October budget preparations despite Brexit fears, commentators said, as Vat and corporate tax revenues brought in more than was anticipated in the month.

So that’s nearly Tuesday wrapped up. Here’s some of the stories we published on irishexaminer.com today which we hope will help you make sense of it all this evening.

'We are going to get Brexit done on October 31': Johnson elected Tory leader

European car registrations fell sharply in June, resuming a downward spiral this year that has seen profit warnings at German manufacturer Daimler and a quarterly division loss at rival BMW.

Controversies surrounding Chinese telecoms company Huawei are not impacting on the company’s business, the firm’s country director for Ireland has said.

European shares handed back gains yesterday to close flat after comments from the White House undid optimism over a potential US-China trade deal, while a strong rally in shares of chemicals company Bayer propped up German equities.

Trump is a threat to the planet, but so are the Democrats

In American politics, the Republican Party's commitment to the fossil-fuel industry means that it will continue to deny climate science and favour policies that exacerbate global warming.

This is a man’s world. The airside tarmac, as Air Force One touched down in Shannon, was dotted in men

US president Donald Trump has claimed the Brexit crisis which is putting tens of thousands of Irish jobs at risk is going to be “very, very good” for Ireland, predicting it is “going to work out” for this country.

US President Donald Trump has arrived in Ireland for his first Presidential visit to the country.

The idea of metro mayors still has legs to run

The election results are almost all in and political anoraks have been digesting the information gleaned from the ballot boxes like famished goats.

US president Donald Trump has said he is looking forward to his trip to Ireland next week.

The US President will fly into Shannon on June 5.