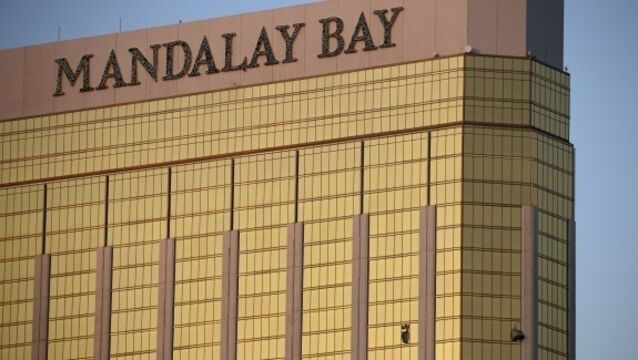 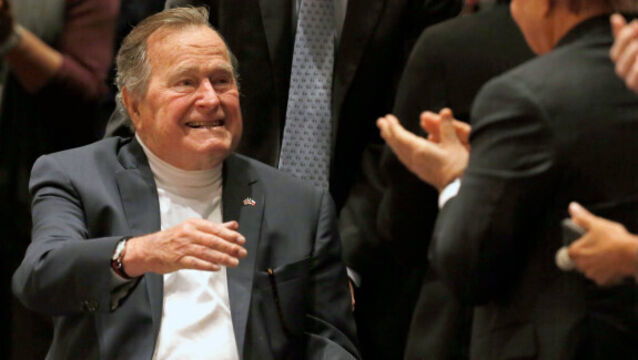 For the first time in nine months a national poll in the US has Donald Trump in front of Hillary Clinton in the race to become President ot the United States. 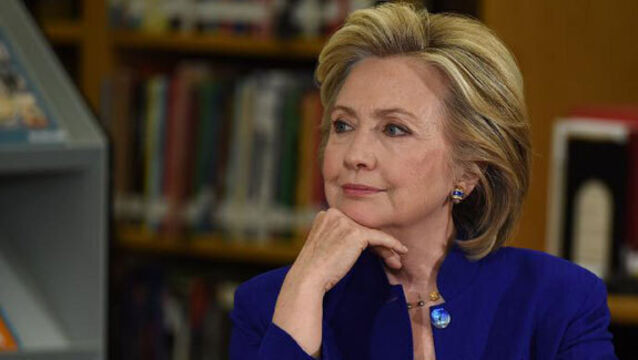 Hillary Clinton&rsquo;s private email server, which stored some 55,000 pages of emails from her time as secretary of state, was the subject of attempted cyber attacks from China, South Korea, and Germany after she left office in early 2013, according to a document obtained by The Associated Press.

Emails may be recoverable as Clinton server wasn’t ‘wiped’

US Attorney General Eric Holder sought to reassure the people of Ferguson about the inquiry into the shooting death of a black 18-year-old by a white police officer.

US attorney general Eric Holder met the officer in charge of security in the Missouri suburb of Ferguson yesterday hours after nearly 50 protesters were arrested in the 11th straight night of demonstrations over the killing of an unarmed black teenager by a white police officer.

Residents of Ferguson were urged to stay home after dark, after days of clashes with police following the shooting of an unarmed black 18-year-old.

Return to old ways of policing

The militarisation of policing must stop in wake of Ferguson shooting, writes Joseph D. McNamara

The Governor of Missouri ordered the National Guard to a suburb of St Louis today, hours after police used tear gas to clear protesters off the streets following a week of demonstrations against the fatal police shooting of a black teenager.

America’s attorney general has ordered a new post-mortem examination on a black teenager whose shooting by a white police officer sparked protests in Missouri.

Curfew fails to quell US violence

Police arrested seven protesters in Ferguson, Missouri, early yesterday as they imposed a curfew aimed at quelling days of violence that erupted after an unarmed black teenager was shot dead by a white police officer

The first night of a state-imposed curfew in Ferguson, Missouri, where a black teenager was shot by a white police officer while walking down the street, ended with tear gas and arrests of some protesters.

The police chief in the St Louis suburb where an officer fatally shot an unarmed teenager has identified the officer as Darren Wilson.

Missouri state police are taking over security from local officers in the St Louis suburb that has been the scene of violent protests since an unarmed black teenager was shot dead by white police officer.

Secretary of State Hillary Clinton, at times emotional and fierce, insisted today that her department is moving swiftly and aggressively to strengthen security at US missions worldwide after the deadly September 11 raid on the consulate in Libya.

US stocks rise on back of retail boost

A US government report on retail sales in May was better than expected, and that drove stocks higher for only the third time this month.