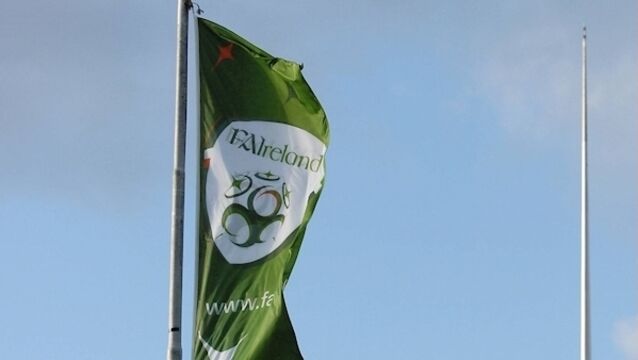 FAI row: 'The GAA wouldn’t get away with being run by people without knowledge of the sport' 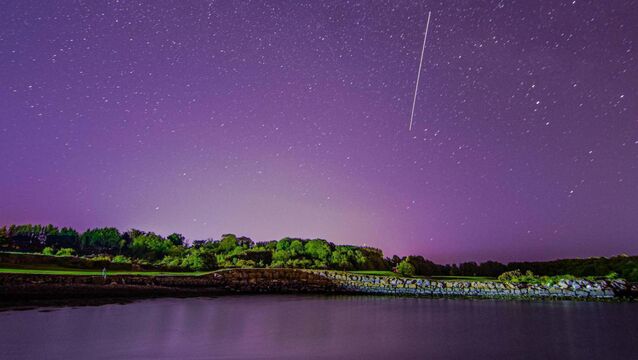 Cian O’Regan produced the shot of a lifetime at Cork Golf Club earlier this month which was literally out of this world. 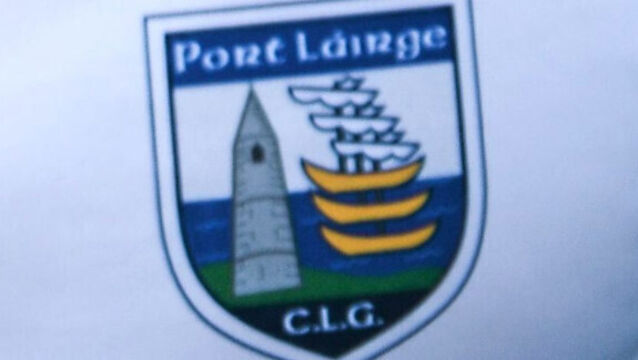 Waterford GAA chair Sean Michael O’Regan is hopeful of progressing with the Walsh Park upgrade but has stressed the need for perspective, saying “the redevelopment of the stadium is important but we have more pressing issues right now”.

Colm O'Regan: The lockdown does strange things to folk

Outgoing Waterford County Board chairman Paddy Joe Ryan believes that a spending limit on inter-county teams should be considered by the GAA.

€108k for psychiatric nurse's injuries in fall and car crash

A retired psychiatric nurse who was injured in a car crash four years ago and slipped in a supermarket a few months later was awarded over €100,000 in compensation yesterday.

For me the divisional concept lacks emotion and identity

When I travelled to last year’s Cork county final, I felt right at home when I saw the black and white flags and the huge swell of Midleton support.

Former Tipperary All-Star Liam Cahill was ratified as the new Waterford senior hurling manager on a two-year term, with the option of a third, at last night’s county board meeting in Dungarvan.

Newcestown have qualified for a first Cork SFC semi-final after battling past Ilen Rovers in difficult conditions at Rosscarbery.

The future of what is Ireland’s only dedicated track for car drifting – Total Drift in east Cork – is uncertain after a ruling that planning permission is needed for the continued use of the facility.

Clonakilty are through to the last eight in the Cork SFC thanks to 1-point victory over West Cork rivals O’Donovan Rossa in Castlehaven this afternoon.

O'Connell powers Cork past Kilkenny in All-Ireland U20 semi-final

Cork made it through to the All-Ireland U20 final with a win over Kilkenny in O’Moore Park, Portlaoise, powered by an outstanding Tommy O’Connell display.

Kieran O’Regan of 2 Greenfields, Model Farm Road, Cork was caught with more than €3,000 worth of heroin at his home in Cork.

Woman ‘hospitalised after being stabbed by partner’

A book of evidence was served yesterday on a man accused of assaulting his partner where it was alleged that she sustained potentially life-threatening stab injuries for which she was hospitalised for three weeks.

The Government plan to rejig the health service will “tear apart” the medical and teaching links that hospital groups have worked hard to build over the past six years, a hospital consultant has warned.

A Government plan to rejig the health service will “tear apart” the medical and teaching links that hospital groups have worked hard to build over the past six years, a hospital consultant has warned.

Cork can draw on experience gained so far

Both management teams have named unchanged sides from their respective semi-final wins, but it’s fair to say that Cork probably have a greater idea of their strongest team, given they’ve had two meaningful championship games compared to Tipperary’s lone outing, which itself quickly descended into a non-contest.

There will be shouts for a clearout, but I don’t see drastic change in Cork

Next year’s junior cycle well-being course will include a unit of learning titled ‘Is Everybody Going Well’.

An “isolated” man who sexually exploited 24 girls through Skype, WhatsApp, and other online communications has been given a six-year sentence, with half of the term suspended.

O’Regan stars as impressive Rebels march on to semi-final

Having given an exhibition in fielding from the third minute onwards, it was somewhat fitting that Shane O’Regan should deliver the decisive score of this Munster U20 quarter-final.

A Cork woman sustained potentially life-threatening stab injuries for which she was hospitalised for three weeks last December — yesterday her husband was charged with assault causing serious harm.

Accused man exploited minors via Skype and other electronic media

A man has been sent forward to the criminal court on 18 charges of sexual exploitation of minors using electronic media, including Skype.

Stars lead from the front, but Douglas tighten up at the back

A steelier defence could be the foundation for a Douglas county title challenge this year, or so the plan goes.

An applied maths graduate caught with five deals of heroin last year was caught on another occasion stealing ice cream.

“That’s gonna be a hell of a title for his door, isn’t it?” said Mick McCarthy with a grin when John Delaney’s new job title was referenced at yesterday’s pre-match press conference.

High drama in Nowlan Park today as Midleton CBS progressed to the semi-finals of the Masita All-Ireland Colleges Senior ‘A’ Hurling Championship after accounting for Coláiste Eoin with a dramatic late, late goal.

Houe of the week: Pride of the parish at Glounthaune’s Parochial House

WELCOME to the heart of Glounthaune, and indeed welcome to New Glanmire... What?

Goals were the order of the day for Midleton CBS at Bansha today as they crushed Our Lady’s Templemore to reach the last four of the Dr Harty Cup.

Midleton CBS are into the knockout stages of this season’s Harty Cup after a convincing 2-19 to 1-10 victory over St Flannan’s at Hospital.

A POINT from Ross O’Regan three minutes into stoppage time earned Midleton CBS a share of the spoils in this entertaining Dr Harty Cup tie at Bushy Park in Dungarvan.

The principal of a Co Cork secondary school has gone on leave amid ongoing tensions with the Education and Training Board (ETB) over unfinished building work following the liquidation of the Sammon Contracting Group.

After that brisk dismissal of UCC in the Cork SHC semi-final, Imokilly are warm favourites to make it back to back titles on Sunday. Colm Spillane isn’t buying that, though. The Castlelyons and Cork defender knows well that opponents Midleton won’t lie down this weekend.

Pro-choice members of the Independent Alliance have warned pro-life TDs and senators not to block the 12-week abortion access legislation if there is a Yes vote on Friday.

The honours went to Waterford in this Allianz Hurling League Division 1A clash at Walsh Park yesterday, but it is important to note Clare were already guaranteed a quarter-final (pitted against Limerick).

Case of history repeating in a magnificent age-old rivalry

It was a time when nothing else mattered. An entire season&rsquo;s toil and effort distilled into a handful of knockout schools&rsquo; cup matches, all geared towards making the final on St Patrick&rsquo;s Day.

The rivalry between two Cork schools, Christian Brothers and Presentation Brothers, has been well documented. The disputes and battle for bragging writes in an ongoing battle for supremacy will continue beyond today&rsquo;s Munster Senior Cup semi-final.

The High Court has dismissed a challenge by a woman and her five children against Galway County Council&rsquo;s refusal to provide them with continued emergency accommodation after they turned down a four-bedroom house.

Top-table officials in Clare and Limerick have expressed concern at the growing shortage of referees in either county.

Thousands without power in West Cork after storm surge

West Cork was one of the first areas to bear the brunt of Ophelia and a huge clean-up operation will continue today for the biggest storm in living memory.

A four-month suspended prison sentence was imposed on a Nigerian national remanded in custody for the past month because of a mystery over his identity.

DUBLIN and overseas investors currently picking up Cork property are expected to be to the fore in the sale of a high-quality office investment, let to BNY (Bank of New York) Mellon, which carries a &euro;7m price guide.

Club call: How you fared at the weekend

See how you fared with the weekend&rsquo;s golf fixtures.