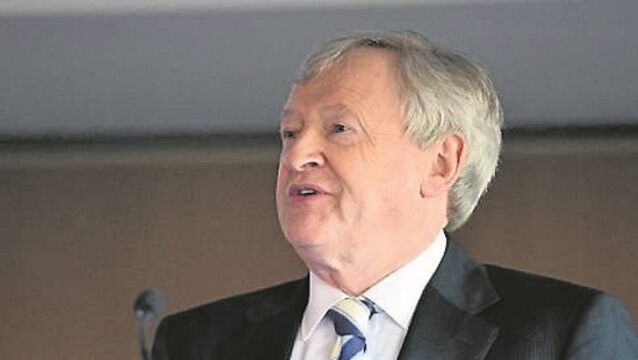 Central Council delegates will discover tomorrow if one of P&aacute;raic Duffy&rsquo;s last acts as GAA director general will be a recommended rulebook change to ban testimonials. 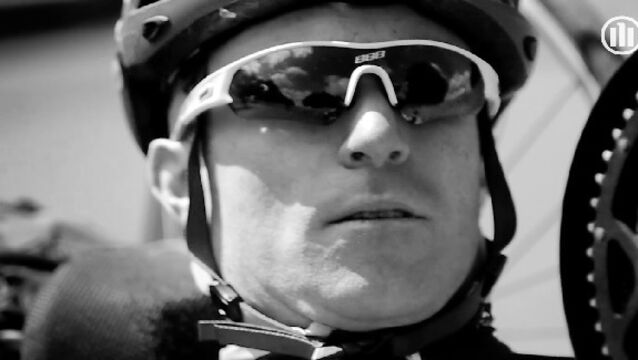 Mark Rohan, from Ballynahown, near Athlone, is a former Westmeath U21 footballer who was left paralysed, from the chest down, after a road accident in 2001. He will be writing a monthly blog in the build-up to the 2016 Paralympic Games. Here is his first post. 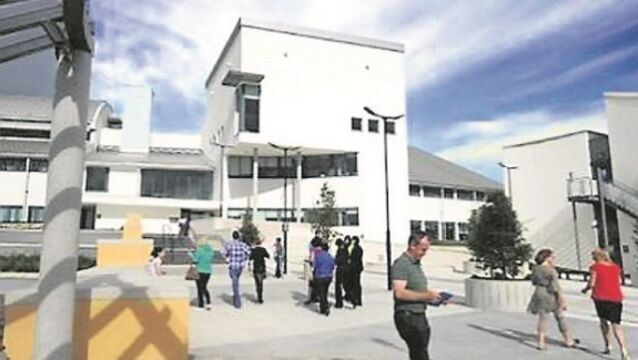 Ambitious plans by the Institute of Technology Tralee to increase student numbers envisages the shedding of its south campus in the Kerry town.

IT Tralee and CIT move forward on university plans

IT Tralee chair under pressure to quit

There is growing pressure on Flan Garvey, chairman of the Institute of Technology Tralee, after lecturers voted through their union that it is not in the college’s best interest for him to continue in the role.

Education Minister Ruairi Quinn is awaiting a response from Institute of Technology Tralee (ITT) on the outcome of an investigation of plagiarism against its own chairman.

An external investigation has found that Institute of Technology Tralee (ITT) chairman Flan Garvey committed unintentional plagiarism in a 2008 master’s thesis but this has been overturned on a technical appeal.

College investigation - The truth must out

The suggestion that Institute of Technology Tralee president Dr Oliver Murphy will initiate an investigation into how an internal complaint over plagiarism was leaked to the press and, possibly, discipline those involved, underlines the urgency around introducing legislation to protect whistleblowers.

IT staff ‘shocked’ at bid to find leak of plagiarism case

Staff at Institute of Technology Tralee are said to be in shock that anyone who leaked details of a plagiarism complaint against the college chairperson might face disciplinary action.

Three external academics have been chosen to investigate allegations of plagiarism against IT Tralee chairman Flan Garvey.

The lighting of the Paralympic Flame at Northern Ireland’s devolved parliament has shone the message of the power of human endeavour and energy, it has been claimed.

Plans for a €16m international sports academy, which will be developed in two phases, were unveiled yesterday by the Institute of Technology in Tralee, Co Kerry.

A COUPLE of new tennis rackets is as extravagant as Ireland’s latest EU Young Scientist winner Alexander Amini will get with the €7,000 prize he scooped in Finland.

OLIVER Murphy, Ireland’s first paralympian and co-founder of the Irish Wheelchair Association, was one of the first patients to attend the National Rehabilitation Hospital.

AFTER receiving his honorary doctorate at UL, Dr Jerry Kennelly spoke of his hopes that a global company he has established will follow the success of Stockbyte which he sold for &euro;110 million four years ago.

OLIVER MURPHY, the former head of Hibernia Foods, has reportedly sold 90 acres of land near Maynooth to Louth businessman Eamon Rogers for €15m.

HIBERNIA FOODS, which manufactures branded desserts, has been placed into receivership by one of its largest creditors.

Anyone who has bought and tried to assemble bookshelves and cupboards in flat-pack form will know how the instructions often fail to convey how to approach the task.

OLIVER MURPHY was supposed to accompany his father, Martin, on last Sunday's ill-fated trip aboard the Pisces fishing boat that sank off the Wexford coast, but the vessel could only take nine passengers so he stayed ashore.

Irish foods firm Hibernia Foods have announced their fourth UK acquisition after taking over the trade and certain assets of the chilled desserts business of Birmingham firm La Boheme.