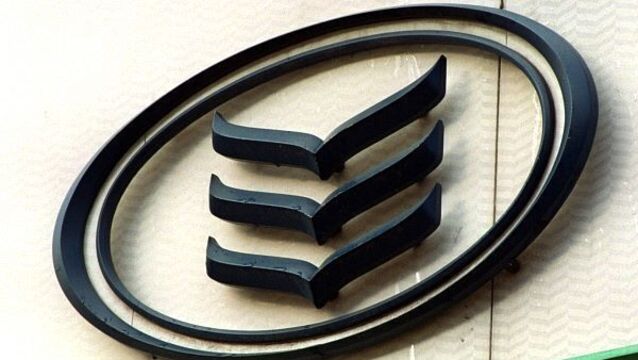 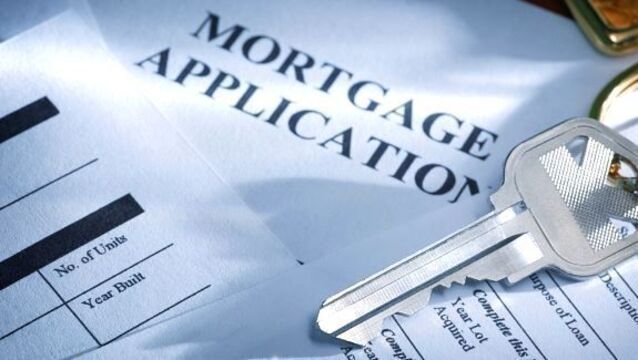 Fianna F&aacute;il says more families will suffer and an increasing number of first-time buyers will be blocked out of the property market as the Central Bank looks set to keep mortgage rules. 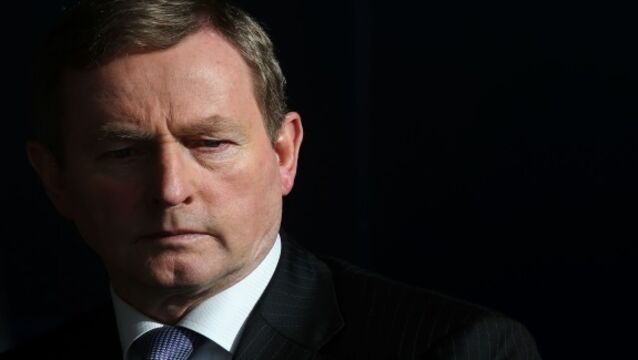 Any change in Fine Gael leader could end the supply and confidence agreement underpinning the minority Government, Fianna F&aacute;il have warned.

Banking inquiry report: Not a case of if, but rather a case of how bad the crash would be

Banking Inquiry: Eight years on we have one report and no repercussions

Enda Kenny has defended a controversial cut to a social welfare payment for single parents, the funerals of two victims of the Berkeley tragedy have taken place in Dublin,&nbsp;a single farmer in Co Mayo has won the right to be buried on his own land, and Jurassic World is&nbsp;now the fastest film to ever breach the billion dollar mark at the box office worldwide.&nbsp;Read the latest on this and more in this evening&rsquo;s irishexaminer.com catch-up.