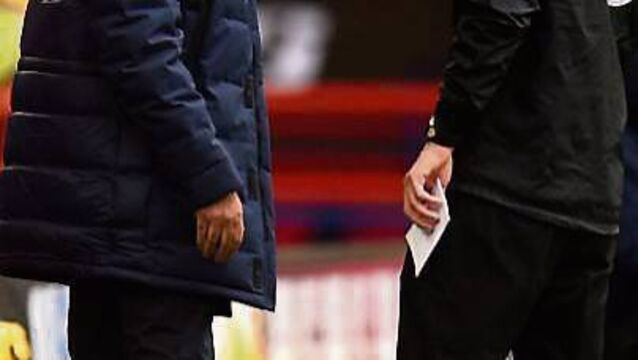 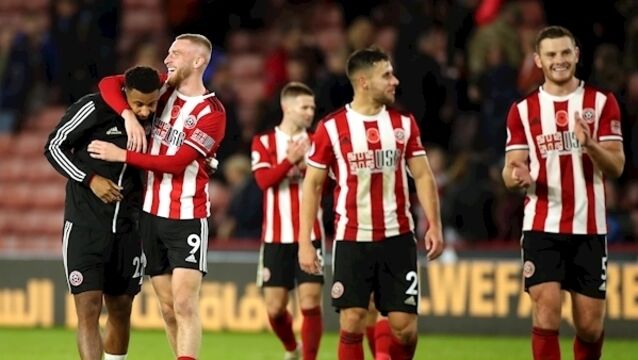 Sheffield United moved up to sixth in the Premier League table after a 3-0 victory against Burnley. 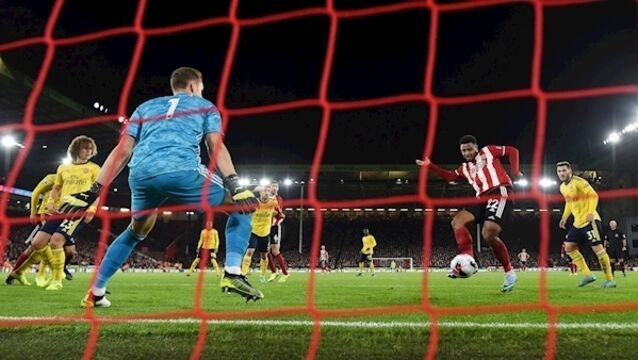 The opening weeks of the new season suggested Arsenal manager Unai Emery was well on his way to ridding his side of the long-standing cliche of a squad with an abundance of talent but a dire shortage of commitment.

Relegation battlers Hull suffered a shock 2-0 home defeat against bottom club Sunderland as the fight to stay in the Premier League took another dramatic twist.

Bournemouth have completed the signing of England U21 Jordon&nbsp;Ibe&nbsp;from Premier League rivals Liverpool for an undisclosed fee, reported to be a club-record &pound;15 million.