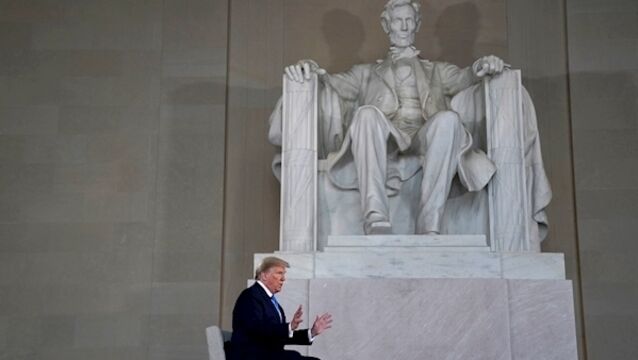 Fergus Finlay: The people will have the final word on pandemic

We were content to obey instructions, now we need a much more grown up conversation, writes Fergus Finlay 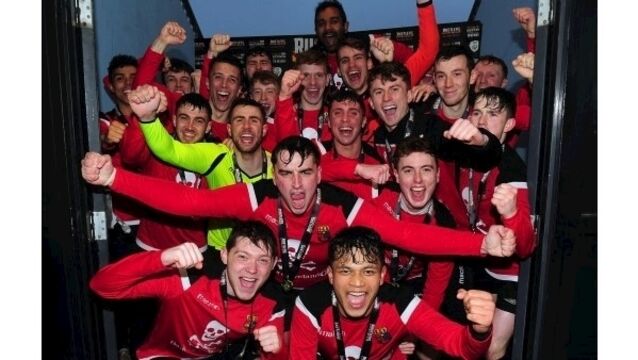 UCC bounce back in style to take Division Four title

The Cork side beaten last Sunday on penalties in the Irish Universities Crowley Cup final by Maynooth University bounced back in style from that set back to record their biggest victory of the season. 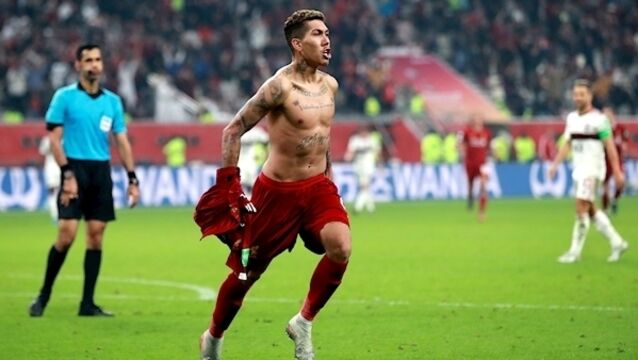 Liverpool have won the Club World Cup, beating Flamengo 1-0 after extra-time in Doha.

Do you dream of living in a picture-perfect thatched cottage?

Auxerre on course for tilt at Lincoln

Decision on the Eighth: A Tánaiste and his conscience

Flip-flopping is a tool of the trade in the politician’s kitbag, and it’s one that in popular democracies has a long history.

The Taoiseach is to raise concerns&nbsp;around&nbsp;a possible &ldquo;spiral of tit for tats&rdquo; in trade between the EU and the US when he meets president Donald Trump this week.

The cancelled Garth Brooks concerts, the 2010 Leinster SFC final, the failed 2023 Rugby World Cup bid and the protracted process to redevelop Casement Park have been cited by GAA director general P&aacute;raic Duffy as the major disappointments of his 10-year tenure.

Ironically, Robert E. Lee would have been against sculptures of himself in full military gear, writes Terry Prone

Jamie Spencer will ride Donncha for the first time in Saturday&rsquo;s Betway Lincoln Handicap at Doncaster.

Arsenal 5 Lincoln 0: The fall-out from that numbing 5-1 defeat to Bayern Munich in the Champions League was so great that Arsene Wenger had to watch a video of the game three times just to come to terms with what he had seen.

Mauricio Pochettino fears Erik Lamela could be ruled out for season

Another protest by Arsenal fans who want to see Arsene Wenger replaced has been scheduled - with the manager admitting the opinion of supporters will have a bearing on whether he stays.

Part-timers of Sutton take shock of the round

Sutton United 1 Leeds United 0: Sutton boss Paul Doswell hailed a &ldquo;huge achievement&rdquo; by his part-timers after they pulled off the shock of the FA Cup fourth round.

In what looks like being his final game for the club, Robbie Brady showed the Norwich supporters what they&rsquo;ll miss if he finally completes a move to Burnley, providing a typically pinpoint set-piece delivery to create the second goal in the Canaries&rsquo; 2-0 Championship victory over Birmingham.

And we still have Southampton v Arsenal to come….

A look back at the inauspicious inaugurations in US history

While regarded as historic and celebratory occasions, not all US presidential inaugurations have passed off as the solemn state event desired, as Robert Hume describes.

How the Irish fared: Daryl Murphy is ‘a great pro’, says Rafa Benitez

2K today revealed that it has free and paid DLC planned for Mafia 3 following its launch next month. Its plans include new weapons, customisation options, and a number of story expansions.

VIDEO: Brendan Rodgers pleads with Celtic fans to be patient

Celtic boss Brendan Rodgers is confident the club&rsquo;s fans will have the patience that might be needed to get past Lincoln Red Imps in their Champions League qualifier at Parkhead tonight.

Don’t give Trump a platform — wound him with your silence

How could it fail?

Four-year-old Lincoln Ball is allergic to pretty much "everything outside," and, in particular, has a severe reaction to pollen which means he has to stay indoors during allergy season.

QUIRKY WORLD ... Can’t always get what you want, but town eyes Stones

USA: A Massachusetts newspaper publisher is asking the Rolling Stones to return to town 50 years after they cut short a show during a thunderstorm, leading fans to rampage.

THE king of suspense is back and he&rsquo;s done it again.&nbsp;

What if Donald Trump wins?

The Walking Dead is the show that nobody wants to die

The Walking Dead is one of the most popular TV programmes on the planet. Its star Andrew Lincoln tells Kate Whiting about life on a show that&rsquo;s also famously gruesome.

Five men involved in the &pound;14m Hatton Garden jewellery raid have been jailed for up to seven years each, while a sixth was given a suspended sentence.

After a years hiatus, where all sorts of behind the scenes goings on almost threatened to derail the series, Fifty Shades Darker will finally arrive in cinemas around Valentines Day 2017 - and the world will go gaga once more.

Some of the stranger stories from around the globe

Check out our guide to the best of today's TV.

Elementary, my dear Watson? Maybe so, as an event next week at University College Cork will hear that the inspiration for Professor James Moriarty, nemesis of Sherlock Holmes, was actually mathematician George Boole.

Families of the 56 football fans who died in the Bradford fire have said the service to mark the 30th anniversary of the tragedy was &ldquo;humbling&rdquo;.

Zarwaan is proving popular with punters ahead of the Betway Lincoln after Ed Dunlop indicated he was leaning towards running the four-year-old at Doncaster rather than in the Irish equivalent on Sunday.

Gordon Lord Byron is unlikely to take up his engagement at Dundalk on Friday, with a flight to Hong Kong booked for midweek.

Day-Lewis one of best biopic winners

Daniel Day-Lewis has been named in a list of the best ever Oscar-winning performances in a biopic by Rolling Stone.

Kristen Bell has given birth to a baby girl.

Multiple Oscar-winner Daniel Day-Lewis has been knighted by British loyalty.

Bill Murray: Oscar fever is an illness that can kill your career

Bill Murray says wanting an Oscar feels "like a virus."

The 'Veronica Mars' actress Kristen Bell and her husband Dax Shepard are expecting their second child together and are looking forward to having a little sibling for their 15-month-old daughter Lincoln.

Daniel Day-Lewis said he was "entirely amazed" to receive a knighthood in the Queen&rsquo;s Birthday Honours.

Pizza, politics, and selfies... but epic film steals the Oscars