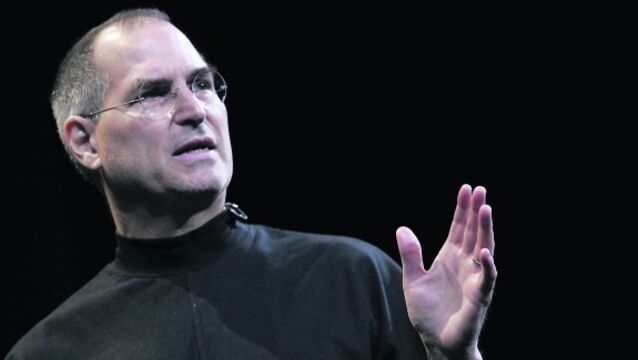 ‘Failing fast’ is the way for firms to thrive

It seems an unlikely crossover to link iconic Irish writer Samuel Beckett with the business practices of 2019, but commerce has often taken inspiration from unusual sources. 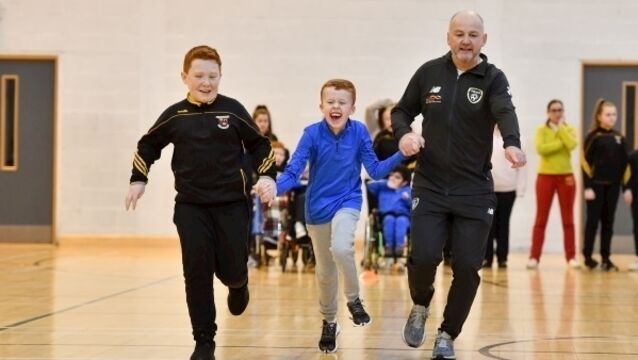 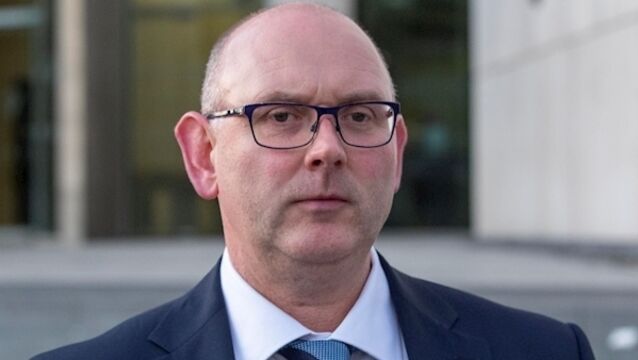 The Kieran Shannon Interview: Eoin was never handed anything

A Garda is pleading not guilty to assaulting an RTÉ cameraman who was filming a violent protest in Dublin.

Kerry legend Mick O’Connell truly a footballer for all time

The timing was just right. Yesterday when Mick O&rsquo;Connell was honoured in a Killarney hotel for his contribution to Irish sport, the great man himself stoically pointed out it would be one of the last such events that he&rsquo;ll be so honoured; as sprightly and as lithe-framed as he remains, Mick O&rsquo;Connell at 79 has seen too many old team-mates &ldquo;leave us&rdquo; to know that even for a footballing immortal like him, there are only so many times even he&rsquo;ll be feted in his time among us.

After 31 years, Limerick soccer returns to its spiritual home at Markets Field

When League of Ireland soccer returns to Limerick&rsquo;s Markets Field after an absence of 31 years tonight, those old enough to remember the good old days of soccer in Limerick will spot the changes inside the stadium immediately.

A retired garda is likely to have &ldquo;removed and disturbed human remains&rdquo; when he damaged a Bronze Age burial mound in County Wicklow, a court has heard.

A former Garda has been convicted of damaging a Bronze Age burial mound in County Wicklow.

Tommy Stewart scored twice against his former club as Shamrock Rovers rubber-stamped their passage through to the semi-final of the Setanta Sports Cup with a 3-1 win over Linfield at Windsor Park, comfortably winning the tie 7-2 on aggregate.

Two children, aged 3 and 4 when they suffered needlestick injuries while playing in a rubbish-strewn park, have each lost €38,000 damages claims against a local authority.

Agony and ecstasy for Mulvenna

Gardaí are investigating if speed was a factor in the death of two young men in a single-vehicle car crash in Blanchardstown, north Dublin, in the early hours of yesterday morning.

One man left unhappy by the news that Giovanni Trapattoni is to remain as Republic of Ireland boss was Eoin Hand, who suggested prior to last night’s show of support from the FAI that now was the time for the Italian to be left go.

Saints march on to semi-final as Drogs suffer penalty pain

Drogheda United recovered from the loss of a first-minute penalty to strengthen their hold on second place in the Airtricity Premier Division.

Sullivan the late hero for Drogs

O’Brien spot on as Drogheda hang on

Declan O’Brien’s spot kick separated the sides at Hunky Dorys Park last night as Drogheda United hung on for all three points against a spirited Bohemians side.

Declan O’Brien’s first-half goal proved enough for Drogheda as they cut Sligo’s lead at the top to a single point with a hard-earned win at Hunky Dorys Park.

Brennan leaves it late for Drogs

Gavin Brennan scored a last gasp winner as Drogheda made it five wins on the spin to maintain their brilliant season.

Drogs make most of Pat’s weariness

Drogheda United, down to 10 men for most of the second half after the dismissal of Ryan Brennan, leapfrogged St Patrick’s Athletic into second place in the Premier Division with victory at Richmond Park yesterday.

Second-half goals by Paul Crowley and Peter Hynes secured a hard-earned victory for Drogheda against Bray at a blustery Hunky Dorys Park.

Pain from Spain in Gdansk not the worst of the worst

It was a night when the worst fears of Ireland supporters came to pass.

Exiles get a helping Hand

London boss Eamonn Phelan hailed his side’s resilience after they booked their place in the Christy Ring Cup final.

Turley to the rescue for Down

Twice Down came from behind to grind out a draw with London in this exciting and closely fought Christy Ring Cup semi-final at Páirc Esler on Saturday.

Substitute Johnny Breen finished this Ford FAI Cup tie with an eight-minute hat-trick to see Drogheda through to the last 16 against 10-man Munster Senior League side Mayfield.

McClean must be on plane to Poland, says Hand

Keeper Finnegan proves the hero as Drogheda see off Bohs

Goalkeeper Shane Finnegan was the Drogheda hero on his debut with two saves in the penalty shoot-out as Mick Cooke’s side won through to the EA Sports Cup third round.

London getting into their stride

London boss Eamonn Phelan says competition for starting places is hotting up after they demolished Mayo by 15 points.

Rovers get title defence up and running

Ace striker Gary Twigg scored a goal in each half to give defending champions Shamrock Rovers a winning start to the new campaign, and it was more comfortable than the scoreline suggests, against an under-strength Drogheda.