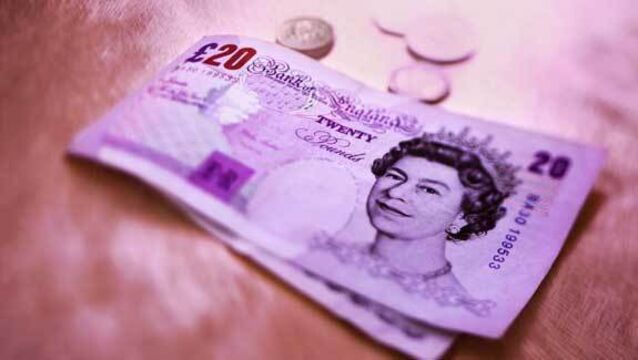 Sterling fell while other markets were unperturbed after British Prime Minister Theresa May, in a key-note speech, outlined the UK&rsquo;s plans to add new life to the Brexit talks by committing to stay and pay its way in the EU for a transitional period of two years. 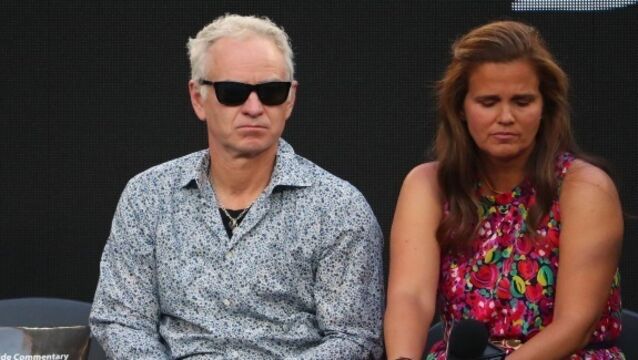 I am mostly aware of John McEnroe as a meme, says Eimear Ryan. I don&rsquo;t remember watching him play in his&nbsp;heyday; by the time I was conscious of Wimbledon it was Graf, Agassi, Sampras and Navratilova who ruled the courts.&nbsp; 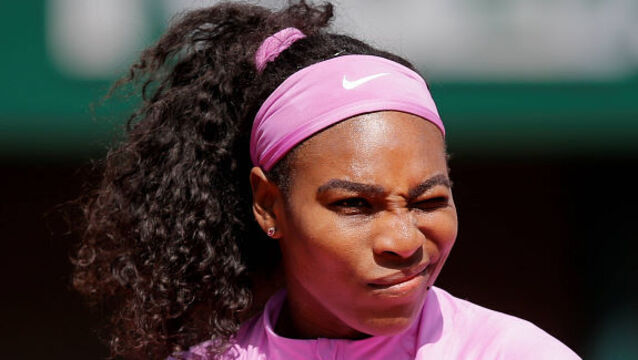 Serena Williams determined to cling to number one ranking

Serena Williams has vowed to cling to the world number one ranking but questions may be asked about her claim to that status if Angelique Kerber takes her scalp in today&rsquo;s Wimbledon final.

German biathlete Florian Graf has apologised for his “blackout” moment in which he stuck his highly sensitive small-bore rifle in his face during a World Cup race in Oberhof, Germany at the weekend.

Great rivals will be forever stuck with each other

This is new for football, what it has with Messi and Ronaldo.

Kim Clijsters will make her grand slam comeback at the US Open this summer after cutting short her retirement.

Tim Henman and Kim Clijsters will face married couple Steffi Graf and Andre Agassi in an exhibition event to celebrate the completion of Wimbledon’s Centre Court roof, it was announced today.

Mikhail Gorbachev is the new face of Louis Vuitton.

PÁIDÍ O’BRIEN, chasing a stage win all week, turned his attentions to overall victory after yesterday’s sensational fifth stage in the FBD Insurance RÁS which ended in Buncrana.

Retired tennis ace Andre Agassi left his wife Steffi Graf needing stitches after accidentally hitting her with his racket during a charity match on Sunday.

RAFAEL NADAL of Spain successfully defended his men’s title at the French Open yesterday beating world number one Roger Federer of Switzerland 1-6, 6-1, 6-4, 7-6 (7/4) after three hours on the Philippe Chatrier court.

Tennis ace Andre Agassi has been praised as the perfect man by his wife Steffi Graf - despite her initial reluctance to date him.

Nasa will try again today to launch a spacecraft to Mars that is designed to gather more data on the planet than all previous Martian missions combined.

Two days after bringing Discovery home, Nasa prepared today to launch a spacecraft to Mars with new tools designed to gather more data on the planet than all previous Martian missions combined.

BBC told to 'redefine' its websites

The BBC has been ordered by the British government to redefine the role of its online services.

Winning still means everything to Agassi

Andre Agassi is arguably the best player in the world on current form and his very public display of emotion after reaching his fourth Australian Open final went a long way to explaining why.

SERENA Williams produced the fightback of her life to set up a fourth consecutive Grand Slam final with big sister Venus and Andre Agassi steamrolled towards a fourth Australian Open crown.

The chief executive of newspaper publisher Trinity Mirror, Philip Graf, is to step down next summer, it was announced today.

Steffi Graf has won a court battle with Microsoft Germany over fake nude photos of her that were posted on a website run by the company.

Tennis: Graf and Agassi baby 'not short of rackets'

The baby son of Steffi Graf and Andre Agassi has been given 21 tiny tennis rackets as gifts.

American 100metre runner Tim Montgomery emerged from the shadow of Olympic Champion Maurice Greene to equal the second-fastest time in history at the Golden League meeting in Oslo last night.

Tennis: Graf and Agassi are expecting a baby

Steffi Graf and Andre Agassi have confirmed they are expecting a baby.

Wimbledon: Will Venus stay the distance?

Venus Williams has got her second Wimbledon title in the bag after two wonderful weeks of power and precision, but there remain doubts over her ability or desire to join the legends of the women’s game.

Speculation is mounting that Steffi Graf is pregnant.