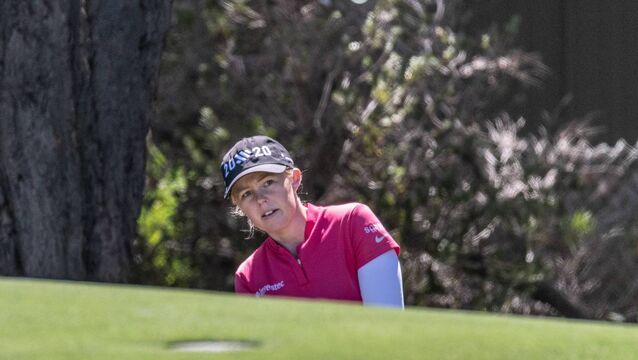 Meadow: Sticking to the process didn’t work. I need to be fired up

“A strong mind is one of the key components that separates the great from the good,” Gary Player 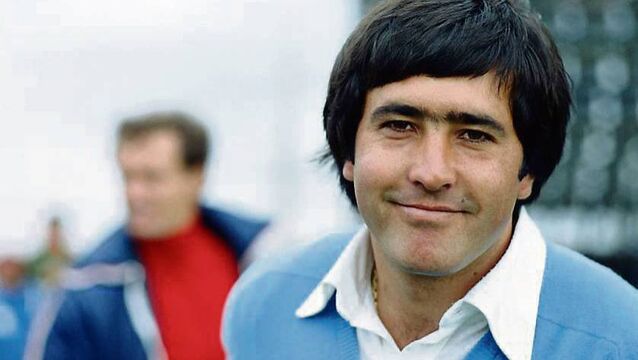 It was a landmark Masters weekend in so many ways, not least for the absence of any golf from Augusta National. 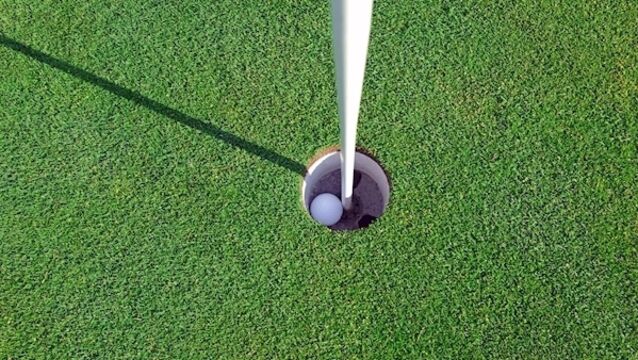 The recent Patrick Reed incident brings the Rules of Golf back into the spotlight, writes Kevin Markham

The tournament has been beset by problems in recent years and tournament organisers, the USGA admitted they went “too far” with the set up of Shinnecock Hills last year after only three players broke par in the third round.

Smart call as Augusta keeps phones off the course

Masters week is a time for the stars of golf to shine. But for some, the real fun begins after dark.

McIlroy battles with putter as Tiger on a roll

By the time Rory McIlroy arrived at the first tee on Thursday to begin pursuit of his elusive first green jacket, he already had spent a week trying to crack the code at Augusta National.

‘I have never seen Tiger quite this confident’

The Masters is a tournament not a championship — a limited field event that’s there to be won by the man in form who displays the stomach for battle down the stretch.

Masters 2019: Groupings announced as practice round suspended due to thunderstorms

Rory McIlroy will be able to keep a keen eye on the progress of Masters rival Tiger Woods following the draw for the opening two rounds at Augusta National.

‘I’ve started the second phase of my career’ - McIlroy

Rory McIlroy will have to do something only Tiger Woods has achieved if he is to become the sixth player to complete a career grand slam at next month’s Masters.

The USPGA Championship has all the trappings of a big celebration this year.

With home support, it could be time for Lefty to join the Slam club

The true status of a&nbsp;professional golfer, rightly or wrongly, is most often measured by the amount of professional major championships won.

Former world number one David Duval believes Rory McIlroy will complete the career grand slam, but fears that his latest bout of Masters misery will be tough to take.

Sergio Garcia and wife Angela named their infant daughter Azalea, after the 13th hole at Augusta National, where he made a career-changing par en route to his dramatic Masters victory in a sudden-death playoff in 2017. Now, that same hole, one of golf&rsquo;s greatest risk-reward decisions, is at the centre of golf&rsquo;s referendum on the distance debate.

‘To play on the greatest stage in golf, it doesn’t get any better’

No&nbsp;matter what transpires on the velvety greens at the 82nd Masters, history already has been made at&nbsp;Augusta National Golf Club with the establishment of the Augusta National Women&rsquo;s Amateur Championship, beginning in 2019.

Sergio: I make 13 without missing a shot

Defending champion Sergio Garcia got into some hot water giving new meaning to the old cliche that you can&rsquo;t win the tournament on Thursday, but you sure can lose it.

The Minneapolis Tribune called it a masterpiece. Thirteen-year-old me couldn&rsquo;t but agree.

'The best I've ever seen him swing': Jack Nicklaus tips Rory McIlroy for US Masters success

Jack Nicklaus believes Rory McIlroy is the man to beat in the Masters as he seeks to complete the career grand slam with a victory at Augusta National.

Who dares to win on Wednesday at Augusta Par-3?

Ben Crenshaw remembers the time he led the Par-3 Contest at Augusta National Golf Club in 1987.

Signs are good for revitalised Rory McIlroy in Augusta

Six talking points ahead of the 2018 Masters

From McIlroy to Tiger, we look at the talking points ahead of Augusta.&nbsp;

Terrace talk: Man City - If there is a better player than de Bruyne, he is keeping quiet

There was a feeling in the thickening Manchester air that Tottenham might give City a difficult time, that here was a team of talent and character that might just stand toe-to-toe and offer us all some more ideas about just how good City are.&nbsp;

Bernd Wiesberger fired an opening round of 67 to take a one-shot lead into day two of the Nedbank Golf Challenge in Sun City hosted by Gary Player.

Rory McIlroy: ‘If I had a career goal, it would be to be the best international golfer ever’

Rory McIlroy has set his sights on becoming the best non-American golfer of all time and plans to return stronger than ever after completing an injury-marred season that has seen him drop to sixth in the world rankings.

Jordan Spieth feared the US PGA Championship could be decided by a stroke of bad luck after completing his unsuccessful bid to become the youngest winner of a career grand slam.

Jordan Spieth and Rory McIlroy carded contrasting opening rounds of 72 as Spieth aims to become the youngest player to complete a career grand slam in the 99th US PGA Championship.

Stage is set for master craftsmen to show their class

Rory McIlroy has a lot to be happy about as he returns to one of his favourite venues, Quail Hollow, for this week&rsquo;s USPGA Championship, writes&nbsp;John McHenry.

Ryder Cup star Patrick Reed set the early clubhouse target as the third round of the 117th US Open turned into a shootout at a rain-softened Erin Hills.

Players begin third round of US Open in tricky conditions

A rain-softened course was protected by some fearsome pin positions as the third round of the US Open got under way at Erin Hills today.

Playing golf on the lower slopes of Europe&rsquo;s most active volcano; looking for a lost ball amidst the black sand and rocks of hardened lava, and the sound of a helicopter ferrying tourists for overhead views of the highest crater.

They may be old men now, but the competitive spirit remains strong in both Jack Nicklaus and Gary Player.

Then there were two. As Gary Player and Jack Nicklaus performed their duties as honorary starters at the 81st Masters yesterday morning, an empty lawn chair was on the tee box with them that the previous year had been filled by their great friend Arnold Palmer.

The keys to unlocking Masters glory

Nothing comes easy at Augusta, but some puzzles are more difficult to solve than others.&nbsp;Kevin Markham&nbsp;tackles the Masters toughest tests...

In honour of the late Arnold Palmer, the Masters will give each spectator a commemorative "Arnie's Army" badge for tomorrow's first round.

The Masters have announced Thursday's pairings

World number one Dustin Johnson faces a lengthy wait before beginning his bid for a fourth straight victory and a second major title in this week's Masters.

A strong start and eliminating victory-killing rounds will be the key to Rory McIlroy finally donning a green jacket at Augusta National.

Rory McIlroy is relishing the prospect of displaying a ruthless streak as he seeks a second WGC-Dell Technologies Match Play title this week.

Muirfield welcomes the ladies at the East Lothian club

Muirfield has told women interested in joining its ranks to &ldquo;go for it&rdquo; but be prepared for a wait after the course reversed a men-only membership policy and was restored as an Open venue.

Already the smallest field among majors, the Masters is shrinking the field for the Par 3 Contest.

The result of a second ballot on admitting women members at Muirfield is expected to be announced by the middle of next month.

He&rsquo;s one of golf&rsquo;s big three but while he has spent a few days watching Africa&rsquo;s big five and has his sights set on returning to world number one this month, Rory McIlroy&rsquo;s early-season sojourn to South Africa is all about one thing &mdash; the first major of the year.

John Meyler: Cork young guns determined to ‘get back up’

A first tick on the new calendar. The Cork hurlers start 2017 this evening with the Canon O&rsquo;Brien Cup against UCC (Mardyke, 7pm), but at this time of year, what are the likes of new selector John Meyler looking for?

P&aacute;draig Harrington&rsquo;s Portugal Masters victory hasn&rsquo;t just reignited his desire to play another Ryder Cup, it&rsquo;s also reinforced his belief that he can still intimidate the opposition and win at least one more major.

An ex-footballer who plays golf is nothing new, but former Manchester United winger Lee Sharpe takes the game more seriously than most.