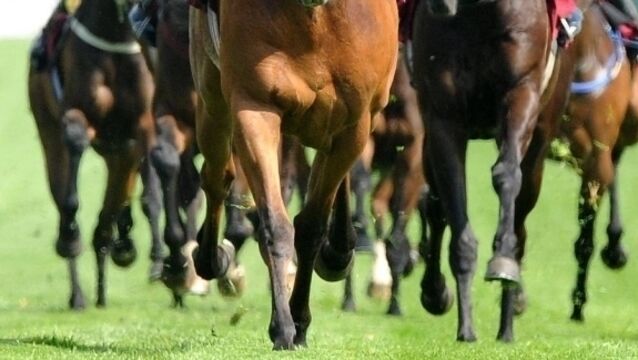 The each-way players will be out in force to side with Technician in the Ascot Gold Cup, particularly if there is any further softening of the ground to inconvenience odds-on favourite Stradivarius. 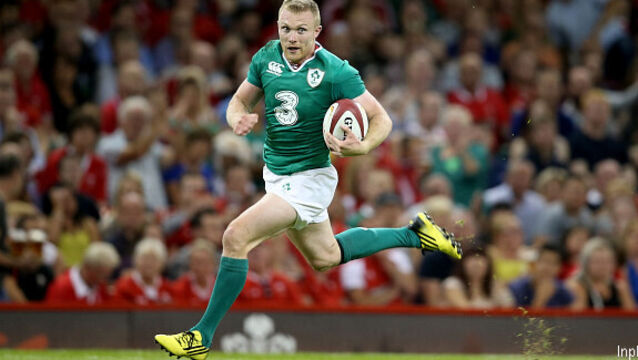 "As a father of a child with a serious respiratory lung condition (and) many others like her, I urge the public to please listen to the professionals." 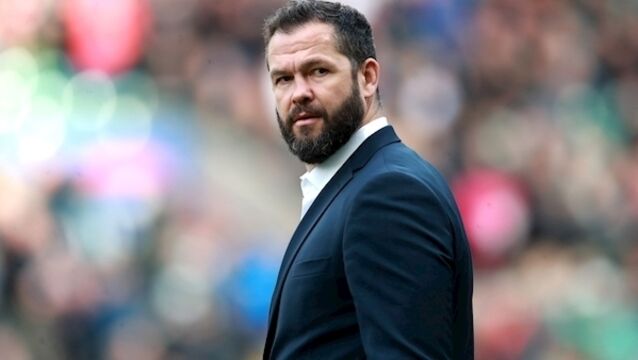 Credit for that lies in part with the Irishmen who re-energised their team, which had been overrun before half-time, trailing 17-0 at the break.

Conway: We just got beaten by a better team

Earls: 'I’m only thinking about Twickenham 10 minutes a day rather than 24/7'

Johann van Graan is optimistic both Keith Earls and Chris Farrell will prove their fitness for Ireland ahead of the Guinness Six Nations opener at home to Scotland in 12 days.

Munster progress? Here are three metrics we can use to judge in 2020 and beyond

There are three key metrics that Munster can use to measure progress, writes Owen Harrison.

On a night when personal rivalries were under scrutiny, Ulster won the individual and collective battles against Munster to stretch their unbeaten home record at Kingspan Stadium to 19 games.

Peter O’Mahony touches down as Munster see off Sarries

Keith Earls and Andrew Conway both scored crucial tries as Munster drew with Racing 92 last time out in Europe, and in doing so also narrowed the gap on Simon Zebo’s all-time try-scoring record for the province.

Munster head coach Johann Van Graan stressed the importance of his side’s last-minute try as it secured the province a 32-15 bonus-point win over Ospreys.

Peter O'Mahony praised Munster’s effort in securing a bonus-point victory on the road in Wales but was annoyed by his side’s ill-discipline as the province secured a 32-13 win over Ospreys on Saturday.

Munster do enough to secure bonus point win at Ospreys

Keith Earls will make his first Munster appearance of the season in tomorrow's Champions Cup opener against the Ospreys.

The difference between Ireland and New Zealand can be summed up in a few words after Saturday’s defeat.

How Earls learned to cope with World Cup pressure cooker

This time four years ago, Keith Earls was not handling the pressure of a World Cup at all well.

Robbie Henshaw will belatedly begin his 2019 Rugby World Cup campaign against Samoa on Saturday after Ireland named a team close to full strength in their bid to qualify for the quarter-finals.

Russia fail to score but Ireland fail to fire, again

The rain came and it was good. Gone was the suffocating humidity that had tortured every pore inside the enclosed Kobe Misaki Stadium for the first two World Cup games here.

Seeing Joe Schmidt is happy to do so, let’s start with Jack Carty. Even as recently as a week ago, if an Irish team to face the World Cup hosts had been named with Jack at 10, the general reaction might be best characterised by raised eyebrows.

Ireland will welcome back Keith Earls and Rob Kearney to the back three for Saturday’s Pool A clash with Japan, but there will be no Johnny Sexton, Peter O’Mahony, or Bundee Aki in the starting XV.

Older and most certainly wiser, Keith Earls is content to listen to his body and delay the start of his third and possibly final Rugby World Cup by a week.

Grand Slam winner Larmour, 22, will make his World Cup debut at the Yokohama International Stadium on Sunday as Ireland’s starting full-back, with Conway making his tournament bow on the right wing after head coach Joe Schmidt named his matchday squad to the face their Six Nations rivals this morning.

Two days out from their all-Six Nations World Cup 2019 opening showdown, and the game is afoot.

Away from the goldfish bowl of a World Cup, how do Ireland's rugby stars relax and cool the jets?

Rory hoping the best yet to come

Rory Best parked an emotional farewell in front of the Aviva Stadium crowds to stay focused on the next job as Ireland depart for Japan and the World Cup this week.

The side's 19-10 defeat of Wales at the Aviva Stadium on Saturday afternoon secured the No.1 spot for the first time in the nations's history.

Had a thought this morning. If Joe Schmidt was offered a pass on tomorrow’s final World Cup warm-up game against Warren Gatland’s Wales in Dublin, would he take it?

The Irish team to face Wales this Saturday has been announced.

CJ Stander has already registered one significant achievement this summer after becoming a father for the first time, but he is prepared to sacrifice quality time with his baby daughter in a bid to reach his other main goal: a place in

Munster and Leinster have named their teams for tomorrow’s Guinness PRO14 semi-final at the RDS Arena.

“There is massive opportunity in this disappointment and hopefully we can see the bright side of it.”

Joey Carbery and Keith Earls look set to return for Munster against Leinster in Saturday's Guinness Pro14 semi-final at the RDS.

Munster to clear another hurdle in race for silverware

Munster’s preparations for today’s Guinness PRO14 play-off unravelled last night as Keith Earls was ruled out of the Thomond Park clash with Benetton.

Johann van Graan has hinted any additions to his coaching team will have an emphasis on bolstering Munster’s attacking threat.

Murray, Earls and Carbery set for return to training in boost for Munster

Conor Murray, Keith Earls and Joe Carbery are all set to return to training to give Munster a massive boost to their Guinness PRO14 play-off hopes.

If you are a Munster rugby supporter looking for upsides from the Heineken Cup semi-final loss to Saracens, you’ll be searching for a bit. Here’s a morsel: In terms of their PRO14 chances, the players would have been able to put last Saturday in Coventry to bed pretty rapidly on Monday morning and move on.

Injured Reds trio will not play unless ‘100% fit’

Munster will not rush back injured trio Joey Carbery, Keith Earls and Dave Kilcoyne for Saturday’s Guinness PRO14 clash at home to Connacht unless they are 100% fit, coach Johann van Graan has insisted.

Change that Munster can believe in

Edinburgh Airport, Saturday evening, March 30. As the Munster squad and supporters prepare to fly home after a tense quarter-final victory at Murrayfield, there are numerous emotions on display.

Johann van Graan is confident Darren Sweetnam has what it takes to fill the breach left by an injury to Keith Earls ahead of a European semi-final with Saracens that Peter O’Mahony believes will be Munster’s biggest challenge of the last three years.

Milestones and long-awaited comebacks feature aplenty in the Saracens team picked by Mark McCall, who makes 10 changes from the side which lost at Bristol Bears last week.

Van Graan confident Sweetnam can fill in for injured Earls

Johann van Graan is confident Darren Sweetnam has what it takes to fill the breach left by an injury to Keith Earls ahead of a European semi-final with Saracens that Peter O’Mahony believes will be Munster’s biggest challenge of the last three years.

Saracens have loomed large on Keith Earls’s horizon since he first broke into Munster’s professional ranks more than a decade ago.