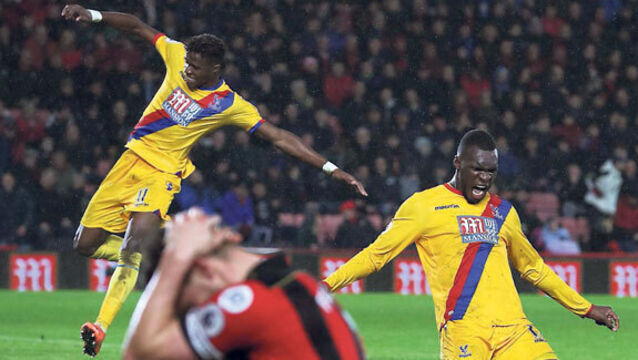 In a season in which the Premier League title race was meant to be the most widely and hotly contested ever, and in which clubs received record television income, there appears to have been a change of the tide after not a single one of the big six were willing to put their heads above the parapet and make a statement on transfer deadline day. 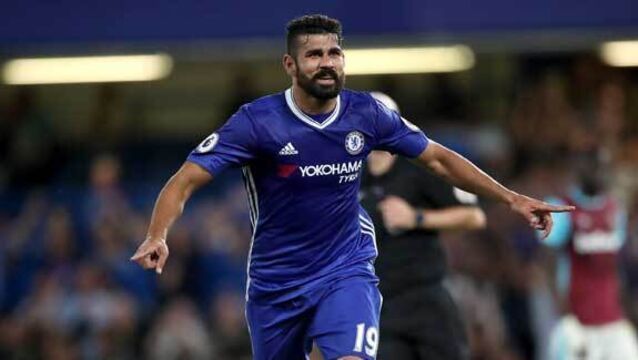 Football politics in France: From there to here