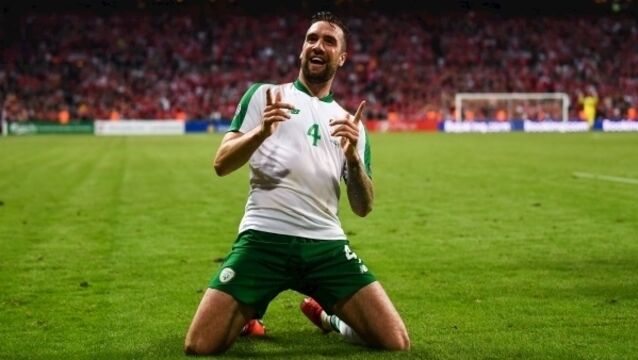 Shane Duffy will be on this afternoon’s flight which will take the Irish squad to Tbilisi for Saturday’s Euro 2020 qualifier against Georgia. 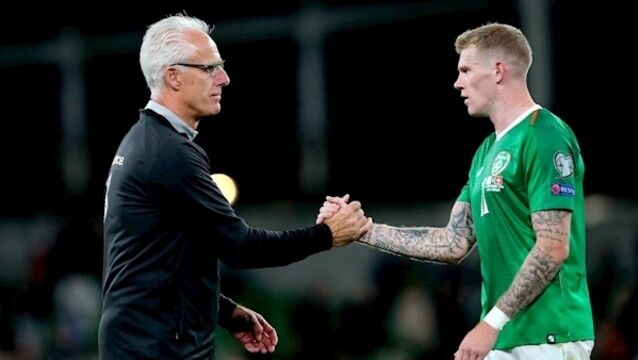 Mick’s kicks so hard to beat

As late equalisers go, it obviously wasn’t quite up there with Ibaraki, that mind-blowing moment in stoppage time against Germany in the 2002 World Cup, when Robbie Keane fastened onto Niall Quinn’s header and crashed the ball via Oliver Kahn and the inside of the post to the back of the net. 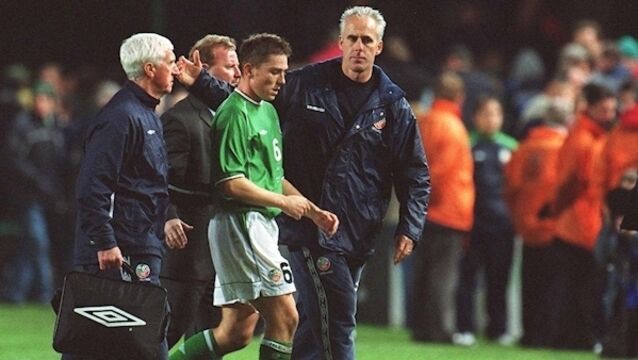 Mick McCarthy: Maybe we've got a bit of momentum now

How the Irish fared: ‘Didzy’ puts Mick back in fans’ good books