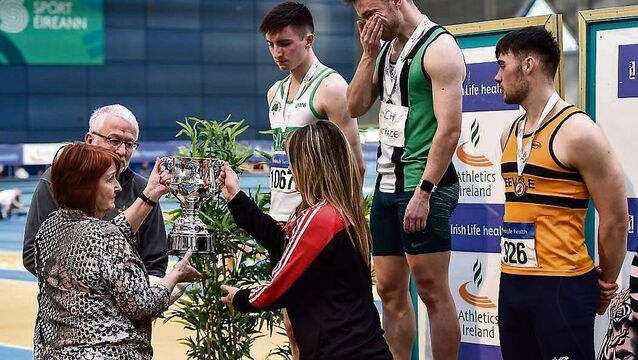 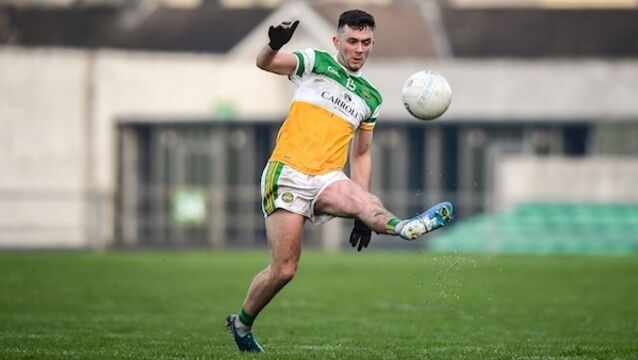 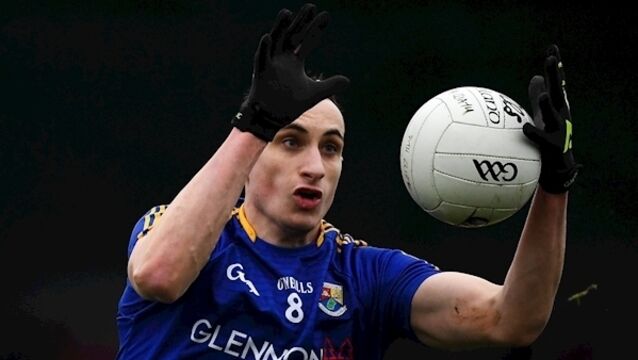 Longford made to sweat by Louth in Division 3 opener

Longford put in a solid display as they started their Division 3 campaign with a three-point win over Louth at Glennon Brothers Pearse Park.

'A tough competitor and great fun': Tributes paid after death of Craig Lynch

Gardaí and emergency services attended at the scene of a collision involving a car on the R163 at Headfort, Kells, a garda spokesman said.

High-flying Banner quick out of the blocks

Down 1-14 Louth 0-11:&nbsp;Down didn&rsquo;t let the Pete McGrath factor affect their mission in Drogheda, as they negotiated a tricky Division 2 opener against Louth.

Tipperary get the bit between their teeth

Tipperary 3-19&nbsp;Louth 0-19: Conor Sweeney remembered it, that sick feeling in the pit of his stomach when Louth came to Semple Stadium and clinched promotion, on a day when Tipperary were meant to get the job done.

Three years ago, Ciara Mageean was unable to run, beset with injuries and staring down the barrel of career-threatening surgery.

Many times in her career, Fionnuala McCormack has had to grin and bear as she dealt with the bitter taste of fourth place at a major championships, but this time it was clear she had enough.

David Gillick back in the green as Ireland begin Euro challenge

Irish 400m record holder David Gillick will don a green singlet for the first time in four years this morning.

Meath 0-20 Louth 1-13: There&rsquo;s a creeping optimism within Meath football that something very good might be just around the corner.

Pessimism may be a tempting and often appropriate outlook when it comes to Irish athletics these days, but in Tullamore on Saturday, even the most cynical of souls couldn&rsquo;t but be swayed: the future remains bright.

On what was his 21st birthday, Marcus Lawler came of age in style yesterday by blitzing the field to win the 200m title at the GloHealth National Indoor Championships in Athlone.

Waterford 1-9 Louth 1-10:&nbsp;Substitute Ryan Burns kept his nerve into the howling wind to convert an injury-time free to squeeze out Waterford, much to the delight of 14-man Louth&rsquo;s vocal fans.

Louth 2-11 Kildare 0-8:&nbsp;James Califf was the star of the show as Louth recorded their first win of the O&rsquo;Byrne Cup in convincing fashion in accounting for Kildare at Hawkfield.

Tipperary 3-21 Louth 0-7:&nbsp;&ldquo;Is it worth anything to us really,&rdquo; questioned Peter Creedon.

Rob Heffernan will lead an Irish team of 25 athlete’s to Zurich for next months Europeans, which take place from August 12 – 17.

Derval O'Rourke and Fionnuala Britton will lead a weakened Irish team in the European Team championship next week.

Steve Bruce has promised his summer transfer blitz will not prevent the club's youngsters from getting their chance.

Doyle on the bench for Wolves

Mick McCarthy named an unchanged team as he attempted to ease Wolves further clear of the drop zone at former club Sunderland.

Sheehan relays his high hopes for Euro U23 team

Young guns in for Black Cats

Steve Bruce believes he will field one of the youngest sides in Sunderland’s history at Birmingham tomorrow with injuries once again taking their toll.