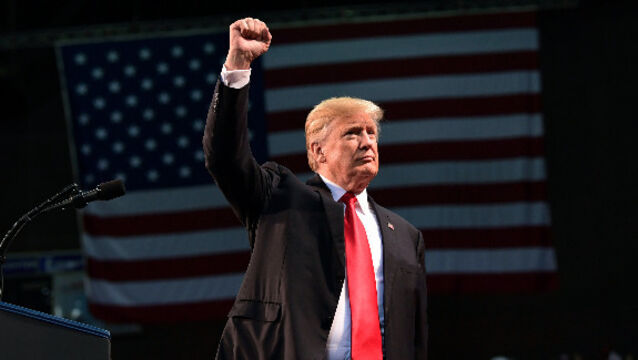 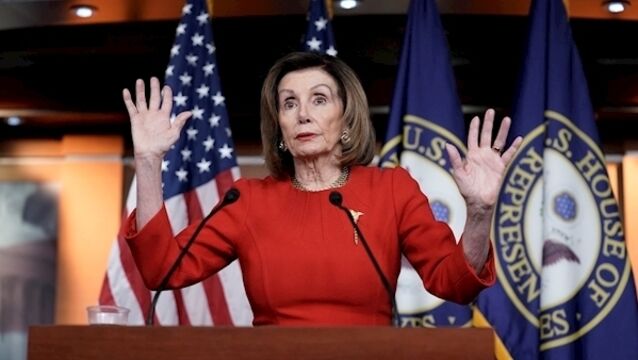 Elizabeth Drew: A little impeachment might go a long way 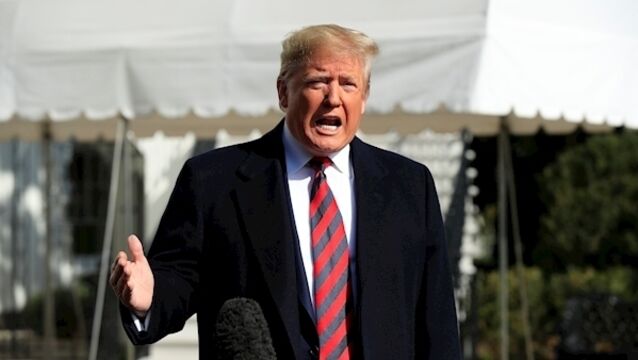 A public clash between the US president and the FBI is simmering after the agency said it had "grave concerns" over the accuracy of a classified memo on the Russian collusion probe which Donald Trump wants to be released.

US President Donald Trump has pushed the House to renew a critical national security programme that allows spy agencies to collect intelligence on foreign targets abroad after tweets on the subject dubbed "confusing" by politicians.

Twitter told congressional investigators it has suspended at least two dozen accounts that may have been tied to Russia, but the information shared by the social media giant at the briefing was described as "frankly inadequate".

President Donald Trump has taken another swipe at political foe Hillary Clinton with a retweet which shows him hitting a golf shot which in the next frame shows a mock-up of the ball apparently hitting his former rival for the White House.

Donald Trump's former campaign chairman has met Senate investigators, giving his recollection of a Trump Tower meeting with a Russian lawyer and agreeing to turn over contemporaneous notes of the gathering last year, sources said.

Congressional investigators plan to question the former chairman of the Trump campaign and will subpoena him if necessary, the Senate Judiciary Committee panel's chairman has said.

Donald Trump has sent out an encouraging message to his son, who had a harrowing day after releasing a chain of emails about his meeting with a Russian lawyer.

Theresa May is expected to raise UK concerns about the leaking of intelligence on the Manchester bomb attack to the US press when she meets Donald Trump on Thursday.

US Committee asks Trump administration for any evidence of wire tapping

The US House Intelligence Committee has asked the Executive Branch for any evidence that would support President Donald Trump’s claim that his phones were tapped at Trump Tower during last year’s election.

Barack Obama worked yesterday to persuade sceptical politicians to endorse a US military intervention in Syria.

US braces itself for more violence

America, caught by surprise by the ferocious September 11 attack against the US consulate in Libya that killed the US ambassador and three other countrymen, is bracing itself for more potential violence in parts of the Muslim world today.

Details have emerged of how the CIA fooled al Qaida over the terror network’s plot to bring down a plane with a nearly-undetectable bomb.

Guantanamo detainees may go on trial in US

PRESIDENT-ELECT Barack Obama’s advisers are quietly crafting a proposal to ship dozens, if not hundreds, of imprisoned terrorism suspects to the United States to face criminal trials, a plan that would make good on his promise to close the Guantanamo Bay prison but could require creation of a controversial new system of justice.